As Congress and the White House struggle to adopt legislation to limit the economic carnage from the coronavirus pandemic, lawmakers have been urged to reshape the US economy toward lower carbon emissions that are critical if the world is going to effectively combat climate change.

Environmental groups, climate scientists, solar and wind and battery industries, and others are saying this moment, catastrophic as it appears to be for the economy, could offer a unique chance to incentivize fundamental shifts through a combination of direct spending, new tax credits for renewable energy, electric vehicles or appliances, and tough conditions for reviving fossil fuel firms or fuel-gobbling airlines.

"We have two curves we need to quickly bend downward," Faith Birol (the executive director of the International Energy Agency) said, referring to rises of trend lines on charts. "One is the coronavirus infections, and the second is global emissions - neither of them will be easy."

As of the end of 2019, he said, about 70% of global energy investments were made either directly by governments or in response to government regulations.

"We have a historic opportunity to steer those to investments to a more sustainable path," he said.

Of course, the most important thing right now is anything that slows the spread of the virus and we should be spending astounding amounts of money on that in every way... but it would be insane to reflate the fossil economy as it was before the pandemic. Fracking billionaires and coal companies who were struggling financially well before this crisis are already banging down Trump's door for handouts, which would further worsen the climate emergency and deepen inequality,

"I don't see any contradiction between wanting a quick recovery and accelerating clean energy transitions," Birol said. "It can accelerate the quick recovery if we make the right investments. . . . If we go for the wrong investments in the energy sector, that could lock in our energy system for years to come"

"We have a choice to bail out the past or build the future," Greenpeace's Shapiro said. "We cannot let our response in this moment be driven by corporations looking to exploit a crisis for their own gain instead of supporting working families." 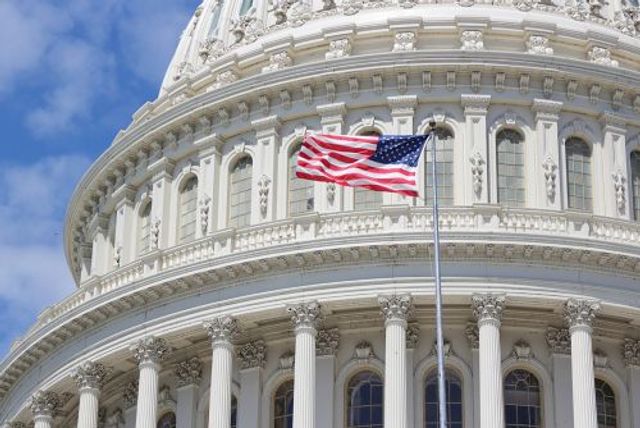 As lawmakers work on a $1 trillion stimulus package in response to the coronavirus, the clean energy industry and advocates are calling for climate and clean energy to be part of broader economic recovery legislation. https://t.co/sGSS0RJM5D via @greentechmedia pic.twitter.com/NrSZ7dBSQx

"I think we’re just coming to grips with the impacts on the energy sector,” ACORE's @gregwetstone tells @greentechmedia. The clean energy sector sent a letter to Congress yesterday urging prompt action to help surmount the impacts of #COVID19. https://t.co/ATlaWHLLtg

To solve the climate crisis, we need an investment revolution
Jon Rose

How Much Is Bad Sleep Hurting Your Start-up?
David Hunt