For those awaiting more aggressive action on climate change... it may look like a breaking point has finally arrived.

In 2014, when the price of oil last crashed, the world’s governments had no agreement in place to fight climate change. The following year leaders signed the Paris accord.

Green investments have soared since then.

Some $1.2 trillion has been poured into renewable energy and global electric vehicle sales reached 2 million last year. Bloomberg NEF expects as much as $10 trillion to be poured into clean energy by 2050.

In a sign of the times, activist Greta Thunberg and Tesla Inc. founder Elon Musk are now two of the most famous people in the world.

So when this week Saudi Arabia and Russia joined in a price war that wreaked havoc on global markets already rattled by the coronavirus, it looked like the major oil-producing nations reasserting their supremacy in the short term.

Instead, it may prove to be another step in a longer-term trend toward ending oil’s power to hold the world to ransom.

The price of a barrel of oil remains an important economic indicator. But the relentless push to move away from fossil fuels suggests that its geopolitical impact is likely to be softer than in the past, with the imperative to combat global warming assuming its place.

Five years on since the last oil crash, renewable energy is now a more mature industry. As it becomes a less risky investment, it has attracted big investors who are showering a lot of cash and building some projects that rival the capacity of conventional power plants.

At the same time, oil exploration is becoming less viable economically, with an increased risk that even those projects that go ahead no longer yield good returns and with worries about stranded assets growing.

Sustainability is at the heart of Hyperion's business model - we work exclusively with companies who are developing technology to combat climate change - and that isn’t going to change anytime soon.

We're emboldened by how the clean technology industry has evolved over the last few years but we're also very aware that we still have a very long way to go.

"The impact of the oil price on broader economic growth has been decoupling ever since the 1980s,” said Shane Tomlinson, deputy chief executive officer at environmental thinktank E3G. “We could see exceptional movements in the oil price in the next few months, but I don’t think that changes the fundamental need to address climate change." 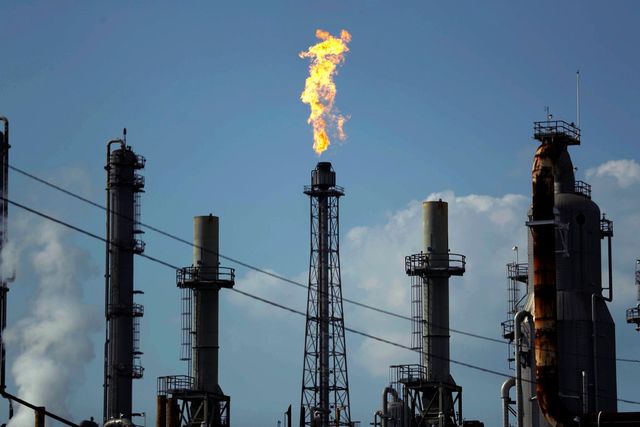 What the Oil Price Crash Means for the Climate https://t.co/831sGe1FnH

The administration wants to help airlines and oil & gas firms; what about renewable energy and EV's?
Jon Rose
Recent posts from Hyperion Search