BP’s new chief executive has pledged to cut its greenhouse gas emissions to net zero by 2050 or sooner in one of the most ambitious climate targets made by an energy major.

Looney said the 111-year-old company needed to "reinvent" itself, in order to position itself for a global transition towards cleaner forms of energy amid a growing backlash against the fossil fuels that generate the bulk of the company’s profits.

BP's 2050 target is more advanced than those made by European peers Royal Dutch Shell and France’s Total, and rivals that of Spain’s Repsol.

It goes beyond what other companies have pledged to cut carbon intensity in half by 2050 by ALSO pledging to bring the carbon embedded in ALL the oil and gas it liberates from the ground to net zero by 2050.

That cannot be achieved with offsets, trees and CCS alone—it fundamentally means BP is promising to become a very different kind of energy company by 2050.

There is a lack of detail at the moment (and I know there is scepticism out there - How will they reach net zero? When will they stop wasting billions on drilling for new oil and gas we can't burn? What is the scale and schedule for the renewables investment ? And what are they going to do this decade, when the battle to protect our climate will be won or lost? ) but the ambitions are groundbreaking.

Hyperion Search builds teams for the most innovative cleantech companies, enabling them to find extraordinary people. To learn more about who we're partnering with, please visit out website.

Mr Looney said in a statement: "The world's carbon budget is finite and running out fast; we need a rapid transition to net zero. "Trillions of dollars will need to be invested in replumbing and rewiring the world's energy system. It will require nothing short of reimagining energy as we know it. "This will certainly be a challenge, but also a tremendous opportunity. It is clear to me, and to our stakeholders, that for BP to play our part and serve our purpose, we have to change. And we want to change - this is the right thing for the world and for BP." 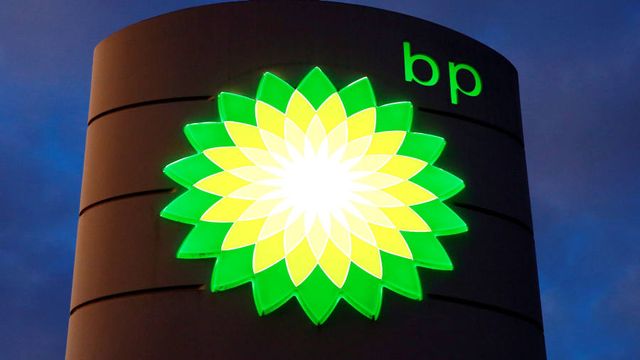 BP is aiming to become a net zero business. This includes taking responsibility for emissions of the fuel and products it sells. Details to come are all important, but a welcome announcement supported by @ActOnClimate100 & @IIGCCnews investor engagement. https://t.co/bU5gQFXYLT