What a difference a decade can make.

In 2010, batteries powered our phones and computers.

By the end of the decade, they are starting to power our cars and houses too.

Over the last ten years, a surge in lithium-ion battery production drove down prices to the point that — for the first time in history — electric vehicles became commercially viable from the standpoint of both cost and performance.

The next step, and what will define the next decade, is utility-scale storage.

As the immediacy of the climate crisis becomes ever more apparent, batteries hold the key to transitioning to a renewable-fueled world.

Solar and wind are playing a greater role in power generation, but without effective energy storage techniques, natural gas and coal are still needed. Large scale storage is instrumental if society is to shift away from a world dependent on fossil-fuel.

UBS estimates that over the next decade energy storage costs will fall between 66% and 80%, and that the market will grow to as much as $426 billion worldwide.

Along the way entire ecosystems will grow and develop to support a new age of battery-powered electricity, and the effects will be felt throughout society.

The full article is a fascinating read and I highly recommended diving into it further.

2019 was a fantastic year for Hyperion as we built teams for a number of fascinating energy storage clients in Europe and the US and the next couple of years look to be getting even busier...

And that's why we're looking to rapidly grow our teams in Liverpool, Munich and Austin!

We are looking for curious, ambitious and passionate recruiters to help us build our business and to enable us to partner with more aspirational companies across the word who are making the world a better place - please get in touch to learn more! 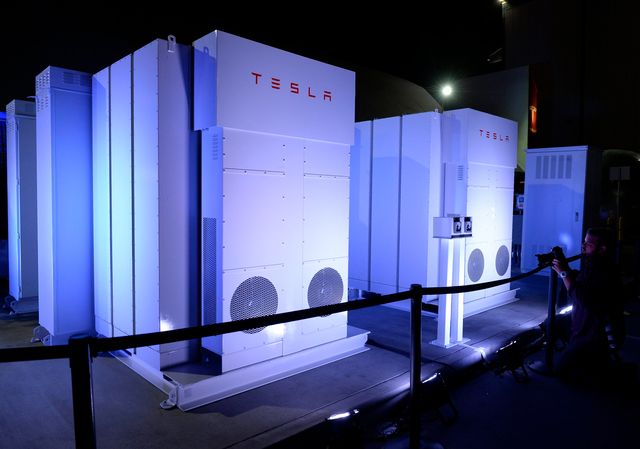 To solve the climate crisis, we need an investment revolution
Jon Rose

How Much Is Bad Sleep Hurting Your Start-up?
David Hunt