I lived in NYC for 3 fantastic years, just about completed it's world famous marathon in 2017 and recently recruited 11 members of the Key Capture Energy team as they've built the biggest battery energy storage system in New York - the Empire State will always be a very special place for me!

And as the 11th largest economy in the world, New York is doing something very special itself - the state has recently enacted the US’ most aggressive climate change legislation and by 2040, the state must get all of its electricity from zero-emission sources.

So, how does a state of 19.8 million citizens, which in 2018 generated more than 40% of its energy from fossil fuels, reach zero emissions in only two decades?

The New York Independent System Operator, who have managed New York’s electric grid and its competitive wholesale electric marketplace for 20 years, believes a carbon-pricing proposal can play a significant role.

The proposal would eventually need to be reviewed and accepted by the Federal Energy Regulatory Commission but it looks to have a huge opportunity to reduce CO2 emissions and encourage technological innovation and large-scale infrastructure development".

And this is where we come in.

We'll be opening our first US office in April 2020 to offer even more support to our clients in North America driving the transition to a more sustainable energy system - please get in touch to learn more about our approach and case studies. 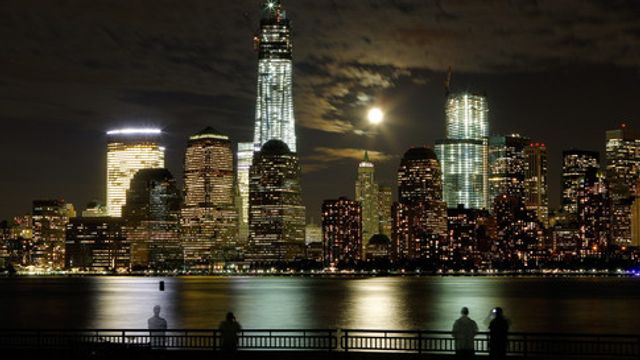 Here's how New York State can run on zero-emission energy by 2040 https://t.co/cutX64shzB pic.twitter.com/YgIKt3J0QY

Here's how New York State can run on zero-emission energy by 2040: New York has passed a law requiring the state's energy to be emission-free by 2040 - and a new carbon-pricing scheme could be key to achieving this goal. Here's how it works https://t.co/NSJQueFKw6 pic.twitter.com/wPssnmsZph

The administration wants to help airlines and oil & gas firms; what about renewable energy and EV's?
Jon Rose
Recent posts from Hyperion Search