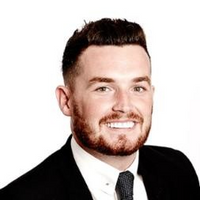 Despite not yet having an all-electric vehicle offering, Ford will, (in the not too distant future) be revealing its eagerly anticipated, long-awaited, Mustang-inspired electric SUV.

Now as announced today, in partnership with Greenlots and Electrify America, Ford will launch what it calls the FordPass Charging Network which they claim will be the largest in North America.

The design of Ford's chargers look incredibly like that of Tesla's from what I've seen, however, unlike Tesla's chargers which can only be used by Tesla cars, the chargers in the FordPass network will work with most other electric cars.

The charging network will also include fast chargers that can rapidly charge an EV's battery to about 80% in roughly 40 minutes. Thus, I would like to think that this will help accelerate further the uptake of electric vehicles in the states.

This seems to be a very smart move by Ford. Once I see more effort towards electrifying their popular models such as the Fiesta, Focus, Kuga, Edge and KA, then i'll start to get really excited! But, take nothing away, it is great to see the auto giant investing in the necessary infrastructure needed to support the emobility transition. 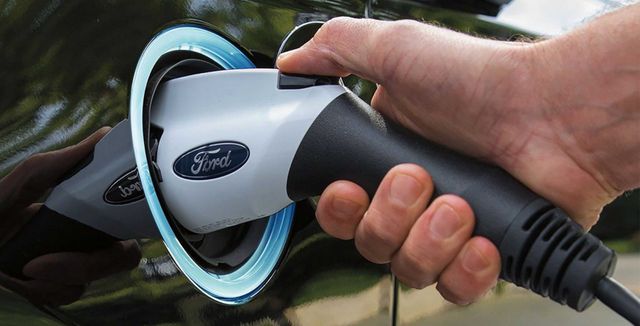