The team at Hyperion are passionate about a lot of different things but few top our love for craft beer, sustainability and long duration energy storage!

You can imagine our delight when we heard that Stone & Wood (one of Australia’s largest independent craft brewers, producing more than 12 million litres of beer a year) have agreed to undertake a feasibility study for the integration of a 10MWh Thermal Energy Storage System at their brewery in Northern South Wales.

The system is expected to eliminate all of Stone & Wood’s gas usage and instead, using electricity from the grid, the brewery will heat silicone to a molten level, store it and then its thermal energy will be used to power the brewery. Lovely stuff.

The brewery already has a 100kW system of solar panels, which has been in place for around five years, and they hope that electricity production for the grid will also become greener.

“As the grid is greening itself – more large scale solar farms, large scale wind farms into the grid and more PPA opportunities coming up for manufacturing sites to enter agreements with green energy – that’s becoming more viable so if we can reduce or even eliminate our direct gas usage and focus on greening our electricity usage that I think that’s the ultimate.”

For us, it’s another way to minimise and potentially even get off gas usage. At the moment, we generate steam by boiling by burning LPG and that generates steam. If we can create steam directly from this system then we’re completely off gas and then our only energy source then is electricity from the grid and if that’s the case we can potentially, look longer term at some renewable energy agreement which would allows us to go completely free of fossil fuels but 100% renewable.” 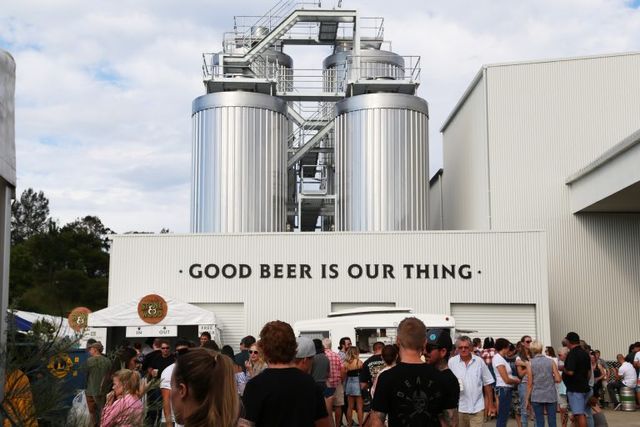