Major online payments platform Stripe announced on Thursday that it’s pointing its sustainability pocketbook toward technologies that aim to capture planet-warming gases from the air and store them in the ground.

The company already fully offsets its greenhouse gas emissions, investing in green projects that reduce emissions elsewhere, but are going one step further by putting its money (at least $1 million each year) into negative emissions technology, such as enhanced weathering, a process that speeds up the natural process of carbon sequestration in rocks.

It’s among the first big companies to do so. Because negative emissions technologies are still in development, they come with a hefty price tag, concerns over whether the technologies are ready, and a dearth of policies that could either encourage or regulate the industry.

For an industry like direct air capture, where new plants are in the earliest stages of operation, this type of commitment could make a material difference.

However, whilst the million-dollar commitment is significant,  the biggest role that Stripe can play is convincing other companies to follow suit.

If tech companies like Stripe (who understand the importance of negative emissions in meeting climate goals) could pool together their resources, we could see hundreds of million dollars per year used to really drive down the cost of the technology that can achieve negative emissions, much more quickly than one company could do alone.

Here at Hyperion, we are passionate about the huge impact clean technology can have to combat climate change. We partner with early stage start-ups across the world, who are disrupting the energy industry and developing unique products and projects, to find rockstar candidates for their teams.

We were thinking, how could we and other companies have the most possible impact?” says Christian Anderson, head of merchant intelligence at Stripe. “And one area of increased impact that we saw was to look further down the technology learning curve at technologies that climate science tells us are likely to be very important.” 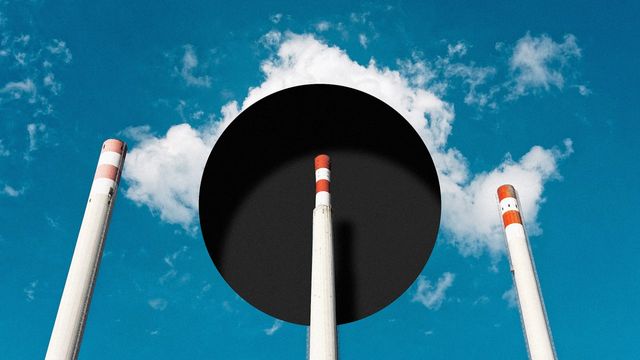 Payment company @Stripe hopes to boost the nascent carbon capture industry by pushing its offset program to the next level. https://t.co/uhaC8ZLuOE