On a huge piece of land in West Texas about five and a half times larger than Central Park, a massive new solar farm - at 379MW, one of the largest in the U.S - is now under construction.

For Facebook, which is investing hundreds of millions in the project, it’s the next step toward a goal of powering its global operations with 100% renewable electricity by the end of next year.

And it's the first time the social media company has directly invested in a wind or solar project - a tax equity investment that Analysts believe could be a sign of deals to come in the corporate renewables market.

Large companies are starting to explore new flexible ways to meet their renewable energy goals as they look for returns on investment rather than just savings for electricity.

In this instance, Facebook will receive investment tax credits because it’s a solar project and they can use that to offset tax exposure as well as making as money as the solar farm sells energy to Shell Energy North America, which has signed a long-term purchase agreement.

On a more positive note, hopefully, this for now novel deal executed by Facebook (that might be easier for some companies than a long-term power purchase agreement) unlocks new options for more organisations to meet their renewable energy goals and grow the market!

Hyperion Executive Search are a leading clean technology and renewable energy executive search firm and I head up our North American team. We work with a number of innovative companies across the world to build their teams and support the transition to a more sustainable energy system.

We'll be opening an office in Austin, TX - keep in touch for information!

We hope such investments can be a new avenue of meaningfully engaging with projects, which might be easier for some companies than a long-term power purchase agreement, thereby unlocking new options for more organizations to meet their goals and grow the market,” said Peter Freed, Facebook’s energy strategy manager, in a statement. 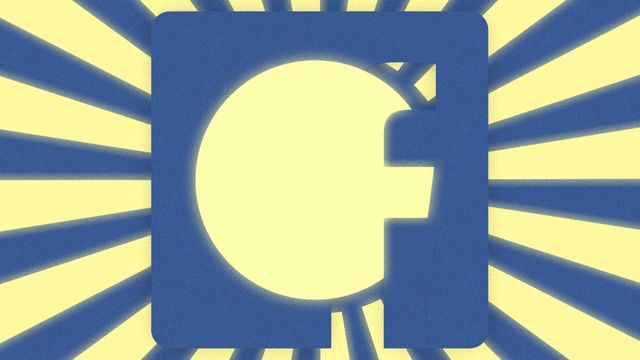 Facebook is investing hundreds of millions in a gigantic new solar farm https://t.co/wYufhtdUz2

One of the largest #solar farms now under construction in the U.S. is helping ACORE member @Facebook move toward a goal of powering its global operations with 100% #renewable electricity by the end of next year. #RenewablesRising https://t.co/xsGu2tPqAu via @FastCompany

All SPAC Everything: Who Should Be Scared Of The Cleantech IPO Craze?
David Hunt