The "Infrastructure Outlook 2050" study compiled by Gasunie and TenneT say that the EU's ambitious climate targets can only be reached if a deeper integration of the power and gas infrastructure is conducted. Backing this up will see renewable assets being supported by additional power-to-gas technologies; one scenario would look at how storage and power-to-hydrogen capacity could be crucial to meet seasonality in supply and demand.

in the joint study, the 2 transmission system operators consider three varying scenarios for the energy system of both Germany and the Netherlands. All three instances will will hit the 95% target, however, they will use and adopt significantly different energy systems.

The first option looks at making change locally, focusing on a decentralized renewables’ scenario prioritising solar, with municipalities and cities playing a leading role by seeking energy independence, and featuring a high degree of electrification. The analysts who wrote the study assume an high amount of battery storage to cover intraday variations and the highest amount of installed power-to-hydrogen capacity listed in the three scenarios, to span seasonality in supply and demand.

The second option has a national focus looking at a centralised renewable production with national governments leading the way, emphasising centralised wind power and electrification of final energy demand. Hydrogen and methane would be used mainly as fuel for back-up power plants during periods with a low feed in of wind power.

The third scenario considers an international focus with a high reliance on energy imports. The power from renewables will mostly be produced in bulk at favourable locations around the world, solar and wind will most likely be favoured. That renewable energy, according to the study’s authors, would be chiefly imported in the form of methane or hydrogen, or as molecules of green liquid fuels. 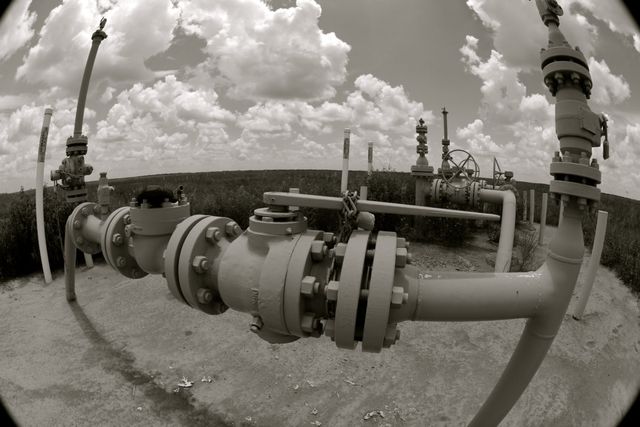