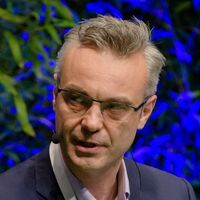 From recent comments on Linked In and social media this is something that really challenges, and even irks some, who have been in the 'green and clean' energy sectors for some time. But firstly it was and is inevitable. Utility and Oil companies were never going to die quietly whilst their markets disappear.  And in the last year we've seen big transactions in this space from ENGIE, Total, BP, Shell, innogy and others.

Is it a bad thing? The more sceptical among us fear they are buying into the market to slow down progress, to protect their core business areas. Not an unreasonable assumption given the track record of fossil fuel companies at buying and burying patents, and at spreading disinformation. That in particular is really ramping up at present.

Or have they really cottoned on that they have to adapt or die, they have held off for a long time, and seen rapid progress towards decentralised energy and emobility, and realised they are either in the game, or they lose.  I've spoken to people in companies that have been acquired by Big Oil and Big Utility, and broadly the experience, so far, has been positive.

What are your thoughts? Good thing or bad thing?

Oil majors, who’ve sold fossil fuels to cars for a century, are now moving into an electricity sector that’s preparing for exponential growth. The problem is that utilities, the primary power suppliers for a century, have the same idea. BP Plc predicts electric vehicle sales will surge by an eye-watering 8,800 percent between 2017 and 2040, making it an attractive business for oil companies as demand for gasoline and diesel are forecast to slow. Big Oil will have to battle the traditional utilities for charging at people’s homes, on the road and even offices of green-car owners. 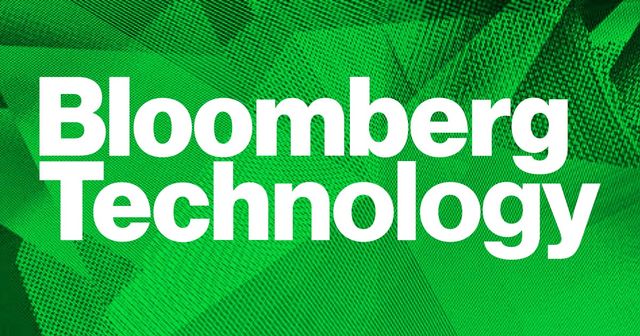 Microsoft will be carbon negative by 2030
Aine Crossan